Social Justice Walks uses walks as a medium to dig beneath the surface of what people walking the streets of New York regularly see – and in the process we come to understand the incredible challenges New Yorkers have taken on, connecting with the city's proud and creative histories of resistance. We offer monthly public programs to local New Yorkers and visitors seeking to engage in radical, place-based, visceral and emotional self-education. Our intrinsic focus is on engaging people in critical dialogue about the past, present and future of our city from the perspective of both well-known and underappreciated social movements. And our ultimate aim is to assist in movement building; that is to spread information, expose injustice and highlight inequality in a digestible, understandable way to encourage thought and inspire action.

Our next upcoming in-person walk 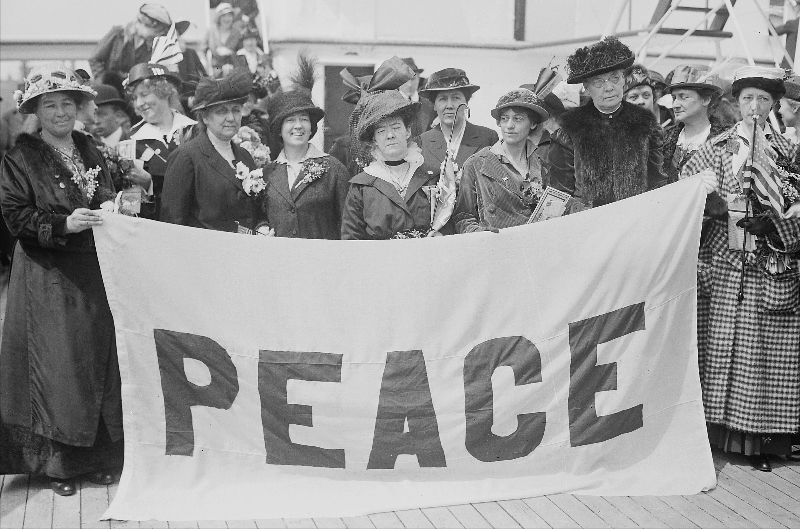 On this walk we’ll visit a few places associated with anti-war movements and discuss how the military-industrial complex and surveillance capitalism continue to converge on our cities, our borders, and our homes.
Read the Veteran's Day Walk Description
Starting at the Women's House of Detention on 6th Ave and W. 10th St., we'll begin by considering the origins of Veterans Day in the first World War.

With practically every recent war, there came a grassroots movement for peace...which was then always heavily repressed by the state. WWI was the first time the government recognized veterans' sacrifices, but it was also the first time it criminalized being anti-war, and prosecuted thousands of activists for it.

Today, war has come back to the forefront of global politics, and is creating consequences for people around the world regardless of any direct involvement. But the military-industrial-complex affects our lives even without an actual war happening, through the technology it helps create and the violence it exerts on people any time we come up against the state. The "Big Tech" companies have brought surveillance and artificial intelligence even further into our personal lives, claiming it's only there to help us; yet they too have blood on their hands, and what may seem benign today may become a weapon of oppression tomorrow.

Episode 4: In part two of our conversation about how Covid has affected reproductive freedoms in NY, we chat with Neelu Shruti. Neelu is a birth justice advocate in NY, and our conversation focuses on the challenges that pregnant and birthing people face, how their issues have been exacerbated due to insufficient action during COVID-19 and a vision for a better birth future.
​
Music Credit: Archduke Redcat, @ArchdukeRedcat on instagram/twitter/facebook

Contagion: When Xenophobia is a disease that spreads
Episode 2: In this week's episode we discuss the ways throughout New York's history that disease has been placed in the bodies of certain populations to exploit racist or xenophobic ideas. We go back to the European colonists, move forward to the cholera epidemic of the 1830's and the backlash against the Irish, and discuss some implications for the Covid-19 pandemic of today.

Contagion: Xenophobia is a disease that spreads 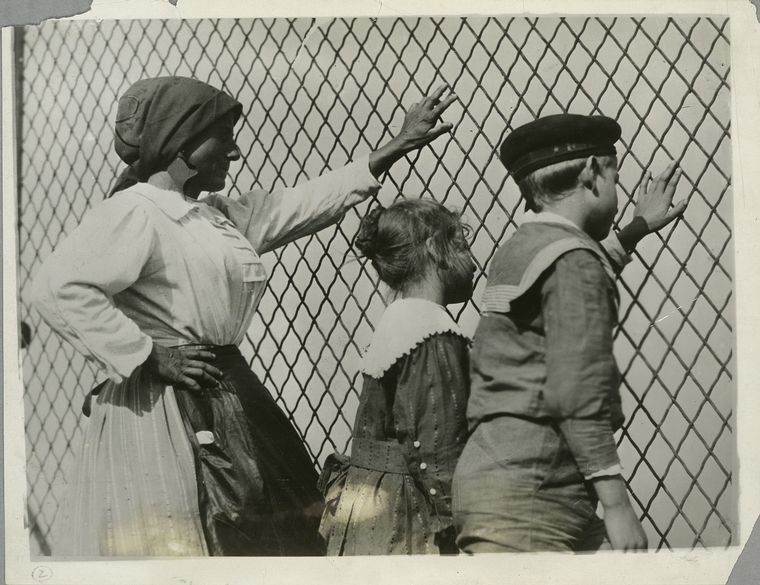 "Xenos": from the Greek root, meaning stranger, guest, or host. Phobia: an extreme or irrational fear of or aversion to something. Panic: sudden uncontrollable fear or anxiety, often causing wildly unthinking behavior.

Click here for access to our Digital Tour
Tour description
"Ask China", repeats the man who calls himself our President. It's a timeworn distraction tactic: Displace responsibility for your failures onto an "enemy-Other". There is nothing new, either, about his coded language: Viruses are a metaphor for so-called "foreigners",  the body is a metaphor for the "nation", and our "body" is being invaded by "viruses". But what might be new, along with the comprehensive revelation of America's structural weaknesses, is the widespread realization that extreme xenophobia in America is not a thing of the past.

Our amnesia is subsiding. With the spread of the Coronavirus has come an emergent public interest in tracing the origins of xenophobia. But can we actually locate the origins of American xenophobia, the way we now locate the epicenters of mysterious diseases, and stay far, far away? The answer is not in tracing xenophobic tendencies to "other" parts of the country, but to look around and within. How have our own particular ancestral communities been impacted by, and/or implicated in, the xenophobia that spread alongside epidemics in the past?

The drive to trace the movement of incurable diseases with mysterious causes is a natural one. But when you decide to close off and protect your country, your state, your city, your tribe, your family, some issues that may have seemed settled, arise again: Who was "here first"? Who has a right to travel, and who has a right to remain? When Sioux tribes recently refused to take down their checkpoints in South Dakota, all this came up once more. When you decide to close your borders, whose borders are you really talking about, and where do you draw the line?

SJT walk leader Rebecca Manski offers you "Contagion: Xenophobia is a disease that spreads" as a kind of roadmap to that history, starting with Lower Manhattan. "​

Social Justice Tours Pandemic Podcast - season 1
Episode 1: NYC Mass Rent Strikes, past and present.
In this time of pandemic, millions of people across the country are feeling increased pressure to be able to make rent. In response, tenant organizers are organizing rent strikes. We talk with guide and activist Lucy P. about the history of rent strikes in NYC, and the women who led them, from the early 1900's to today.

Digital Tour: Tenant uprisings and the women who led them 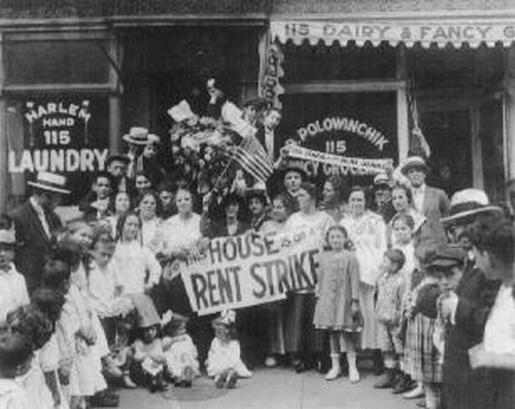